The village Maleme is located 17 km west of Chania, on the main road to Kastelli Kissamos, a coastal village of 700 permanent residents.

It was a battlefield during the German invasion on the Island, because of the military airport, which had been the first target of German paratroopers.

During your stay in Maleme, it worth taking the time to visit the German Army Graveyard created for the 4500 Germans who lost their lives in Crete during the Second World War.

In recent years, Maleme has a touristic development due to its proximity to Platanias, which is a well known tourist destination.

The village has often transport links with the local buses during the summer, from early morning until late – for the convenience of locals and tourists residing in the area. You can also use a taxi or a hired car or motorbike. 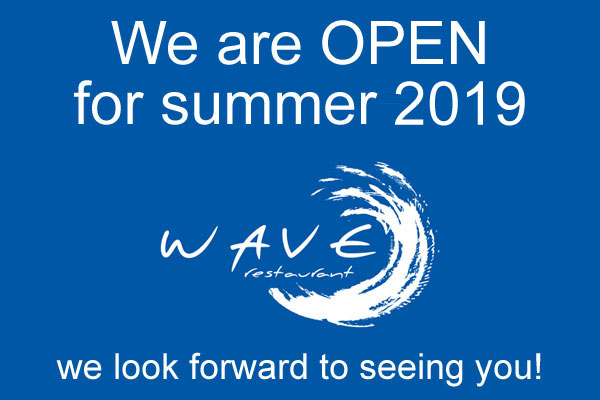